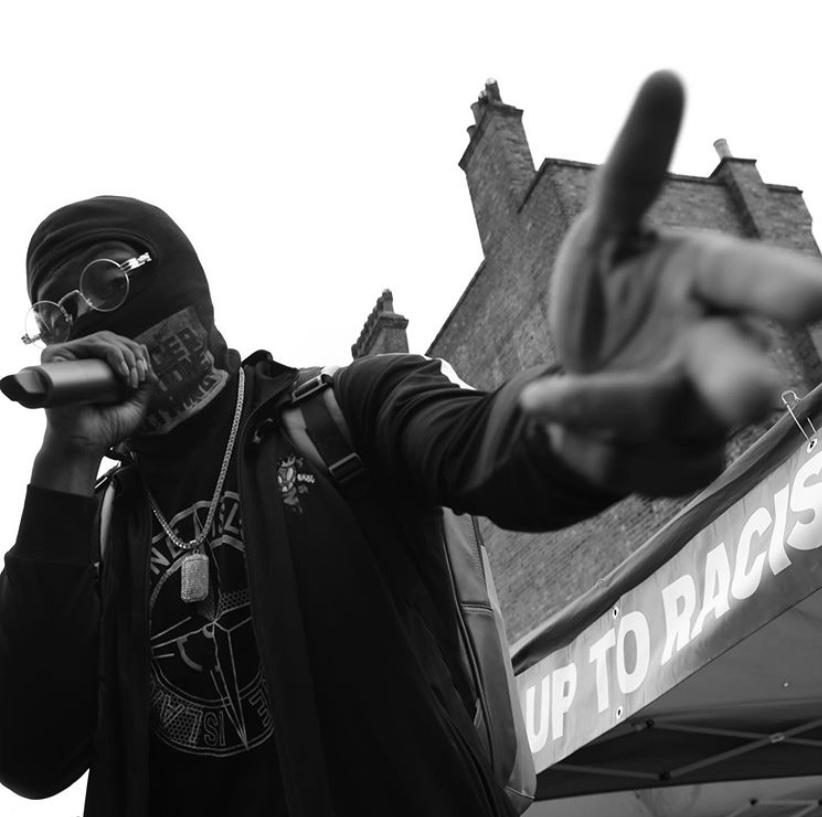 Drill Minister’s Documentary/Musical, titled Eco-Cide, is a reflection on the perception of environmental issues held by some members of the British public – what outlook people have on the situation we are in and what their fears and hopes are for the future, living with global warming, air pollution and many other areas of climate breakdown.

What are the possible solutions and just how informed are the British public on our current situation? How can Drill Minister help to remedy these outlooks in his original art and think piece? This work aims to really shake things up and bring a true urban perspective to Environmental issues.

Eco-Cide is a Common Ground co-commission, with Counterpoints Arts, for Season for Change.

Drill Minister was born and raised in South East London, Drill Minister AKA Young Drilly is more than an internet/TV star as a real activist and wordsmith, and has become “The Streets Elected Voice”, addressing political issues across music, politics and youth culture. His next step is to build his team and supporters as he heads towards London and then Cabinet Elections. A real political voice, that takes an informed stance on not only politicians hypocrisy alongside general issues but also the realities of London life.