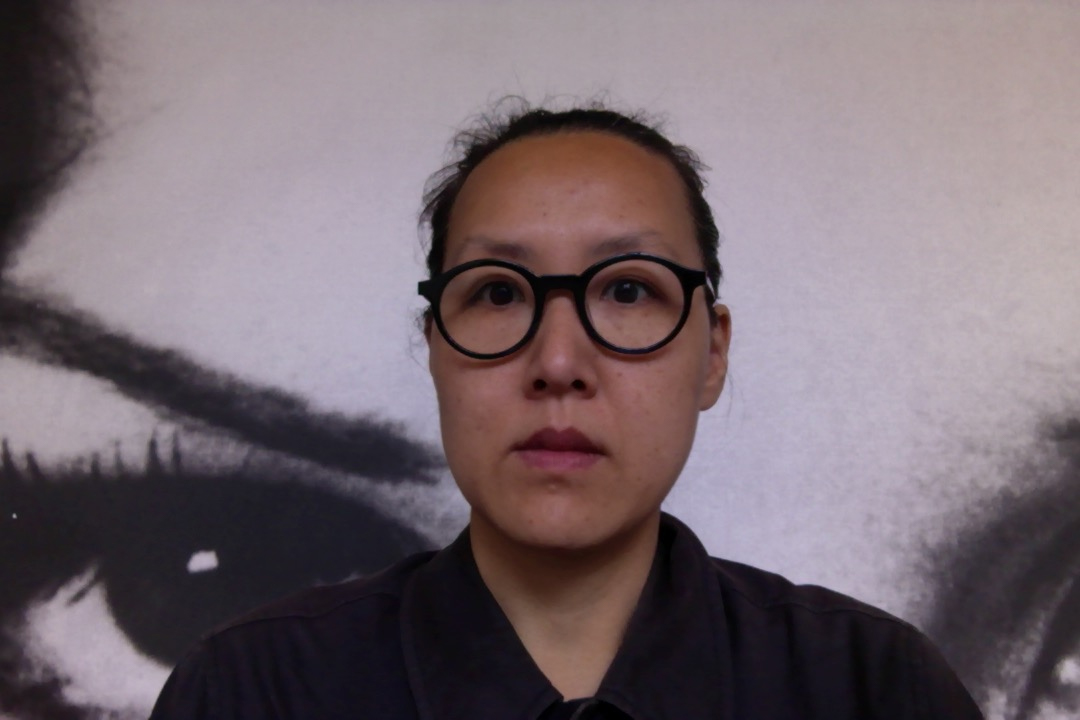 Bringing the missing voice and viewpoint of young people at risk of entering, and experience within, the criminal justice system to the forefront of environmental discourse, Wilding Nature by the socially engaged artist Hwa Young Jung will challenge the ideas of a ‘natural state’ for humans and non-humans.

Workshops with the young people using socially engaged, heavily discursive methods, will focus on the loss of biodiversity and rewilding as one solution to the climate crisis. The final co-produced artwork will take the form of a game.

Wilding Nature is a Common Ground commission for Season for Change.

Hwa Young Jung is a socially engaged artist who works with people to co-create projects, often with a focus on using games and play to explore social issues, creating a common ground for diverse disciplines and divergent communities to come together and make something new. She works in public spaces, using familiar ‘found formats’ (board game, card game, calendar, tea towel, Improv Night) to encapsulate the work created with collaborators.

Based in Liverpool, she has been producing work with a range of people for over 10 years – young people in libraries, social care workers, freshwater biologists, criminologists, men on probation and organisations (FACT Liverpool, International Slavery Museum, Howard League for Penal Reform, Metal Culture, Lancaster University).

She is interested in narrative driven ‘lived experience’ representations of people around a common theme or interest. Storytelling is important as the participants she works with are usually marginalised from mainstream society and collaboratively creating artwork allows us to give voice to their experiences. The artwork continues to engage a wider audience, usually in non-gallery spaces, creating a space for dialogue with the general public and the participants.