A Complicité production in association with the Barbican, London, supported by Oxford Playhouse Supported by Arts Council England and Calouste Gulbenkian Foundation 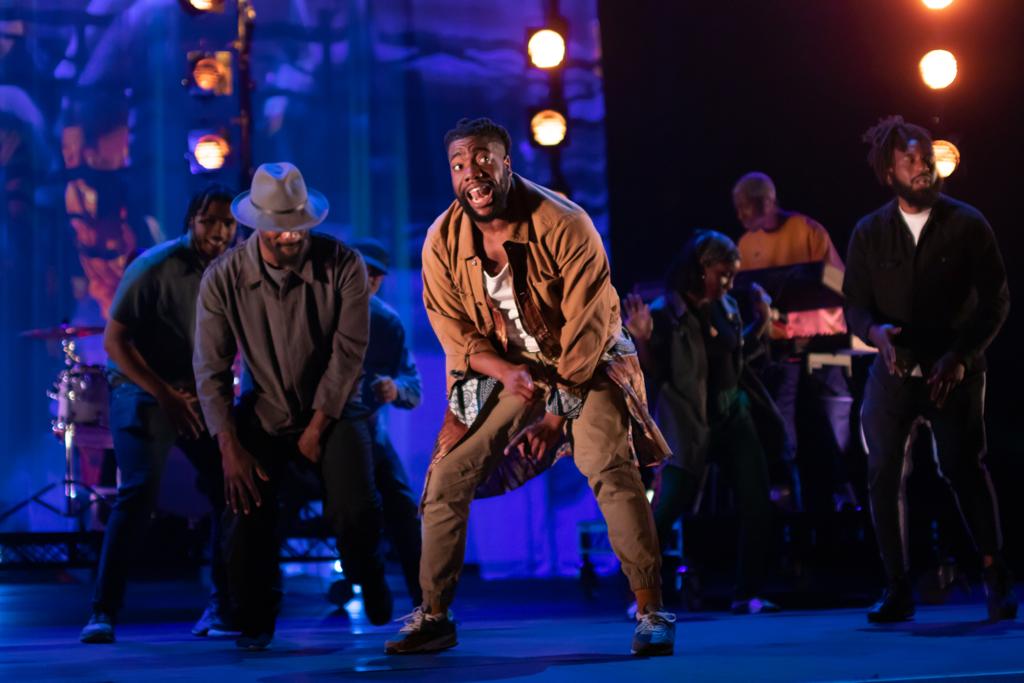 A Complicité production in association with the Barbican, London, supported by Oxford Playhouse Supported by Arts Council England and Calouste Gulbenkian Foundation

Inspired by his experiences in environmental activism, Fehinti Balogun tells the story of how, as a Black British man, his path was forever changed by what he learnt about our planet. Can I Live? is his energising exploration of where the climate emergency and social justice meet.

Using hip-hop, spoken word and theatre, it is a call-to-arms to anyone who may have felt excluded from activism or anyone curious about how to get involved.

Can I Live? is a specially filmed performance prompting an urgent conversation about the lack of diversity at the heart of the British climate movement, shot on the Barbican main stage by Create Anything, a film production company dedicated to the stories of the Global Majority.

“I’m going to explain what climate emergency means to us practically – right now – from the perspective of a young Black man living in London. I want us to feel seen. To me it is resistance. It is activism.” Fehinti Balogun 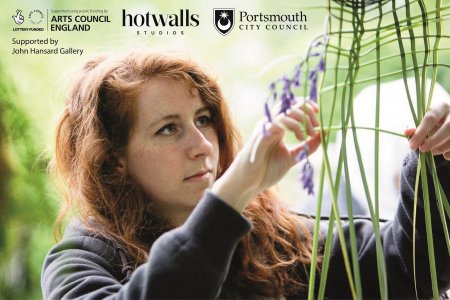 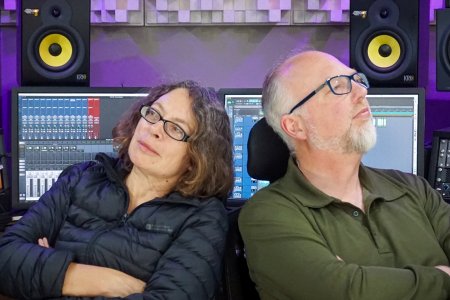 by Karen Wimhurst and Ed Bersey

Inside Out Dorset 2021, Moors Valley Country Park and Forest 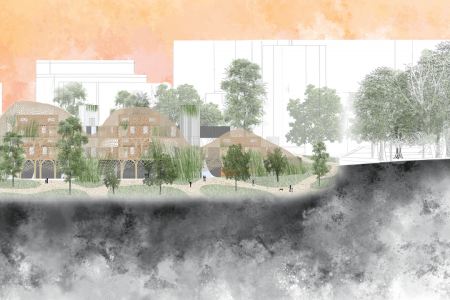 by Activate and AUB Human at Arts University Bournemouth

Inside Out Dorset 2021, Moors Valley Country Park and Forest

Send this to a friend
See this Season for Change event - Can I Live? - https://www.seasonforchange.org.uk/events/can-i-live/