Murals depicting the past, present and possible future of Middlesbrough (the Infant Hercules) and Teesside.

A stylised representation of the River Tees runs along the entire artwork, leading the eye through the various stages of Middlesbrough’s evolution from stone age community, through to Medieval farming village, major industrial manufacturing town, and finally to a vision of Middlesbrough in the near future.

As a Festival of Thrift commissioned artwork, one of the major themes that runs through the artwork is sustainability and ecological responsibility. The mural depicts the rise of human industry through time and its impact on the landscape – and envisions a future where this impact is minimised. 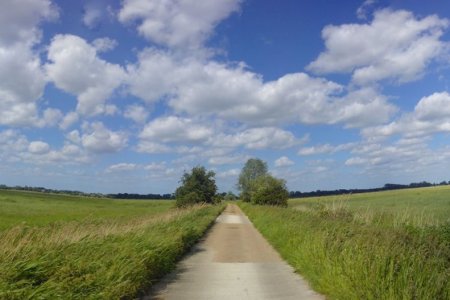 Send this to a friend
See this Season for Change event - Crossroads - https://www.seasonforchange.org.uk/events/crossroads/