Airs of the South Circular 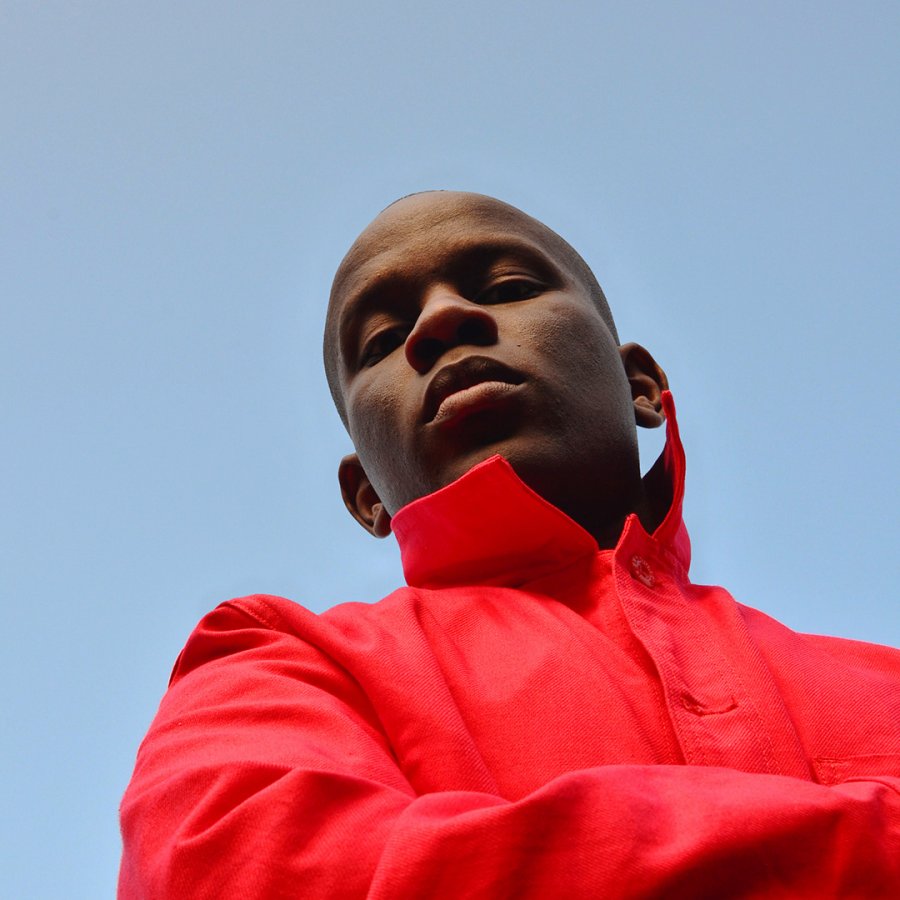 Love Ssega will draw on the tragic effects of air pollution in the South Circular and London Boroughs of Lewisham and Southwark to create a four-stranded project bringing the neglected stories and voices of the black community into collective consciousness and public debate. The project will be delivered through the mediums of a recorded EP, visual trailer, pamphlet and comic.

“We really need to get Black people and voices heard in this battle against Climate Change. We’ve tried the news, we’ve tried through politics, so now I’m trying through culture. I’d never seen my area shown in a multi-ethnic, rich and positive light, so I made a video about that with Black female director Tracy Kiryango. I wasn’t hearing Black people’s opinions on climate change in the news, so I made a song about air pollution that’s killing. The challenge here is not for Black people to talk about issues, it’s for cultural magazines, outlets and platforms to feature our voices when we do so. Then we can push through more representative and meaningful change.” Love Ssega

Airs of the South Circular is a Common Ground commission for Season for Change.

Love Ssega is a recording artist, songwriter and producer primarily making alternative/electronic-based pop music. He also has a strong interest in both philanthropic, community outreach and social causes through his roles as Ambassador for Music For Youth, a Mentor for Stephen Lawrence Charitable Trust and as one of the Founding Committee of EarthPercent.