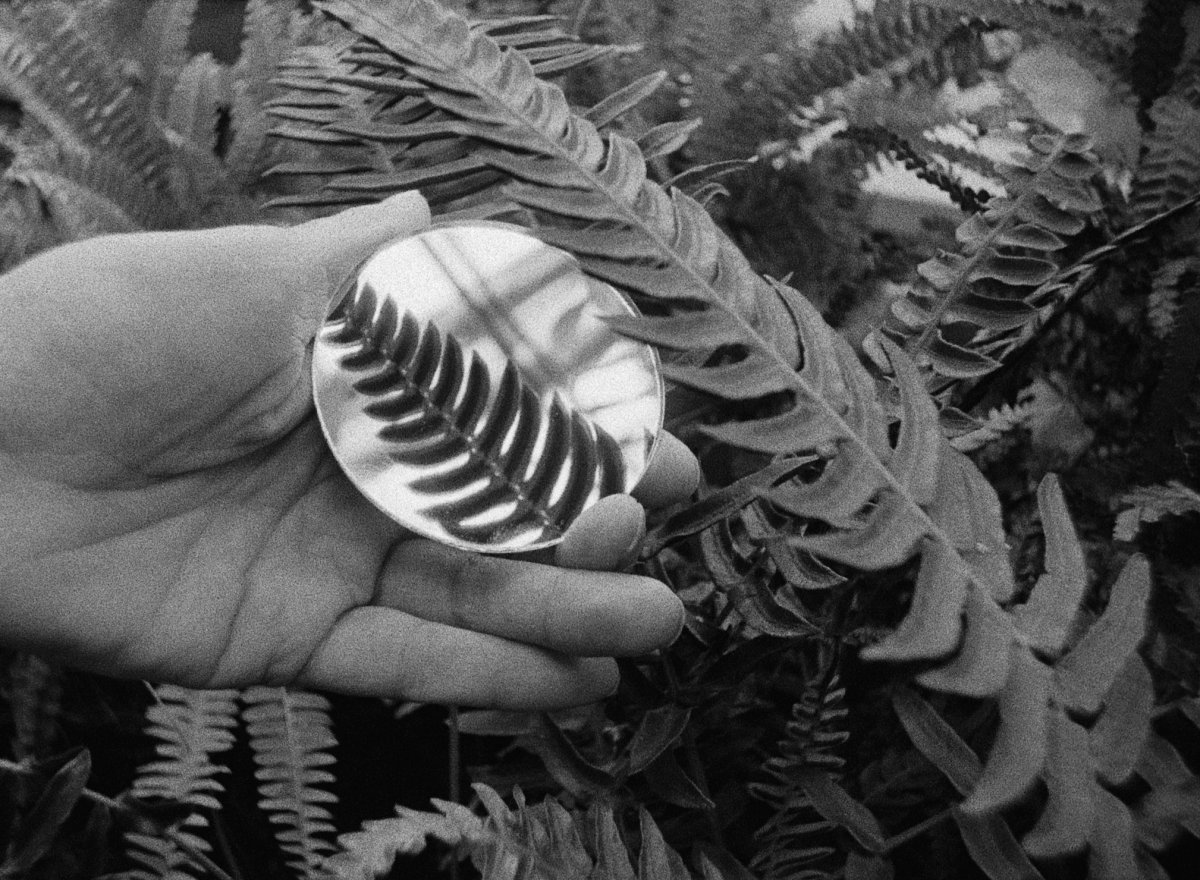 Film still from Word for Forest by Pia Rönicke

Word for Forest registers the movement of a seed from the Botanical Gardens in Copenhagen back to its original home in the Mexican Oaxaca mountains; Cardinal observes birdwatchers looking for the state bird of Ohio and Die Donau Rauf traces the layered histories of the Danube. Engaging with the inhabitants of these places – people, plants, birds and boats – the films offer subtle and nuanced encounters with complex histories marked by colonialism. 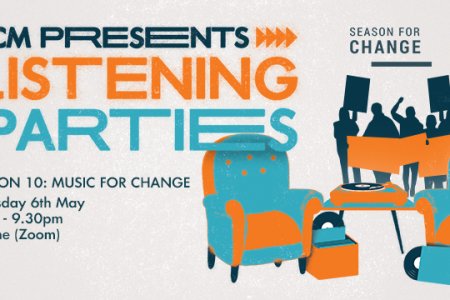 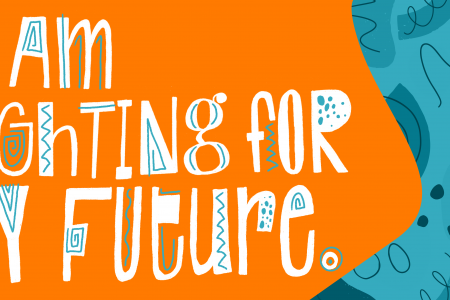 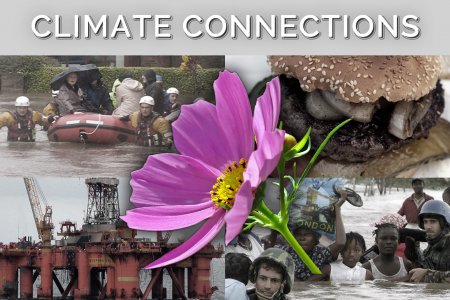