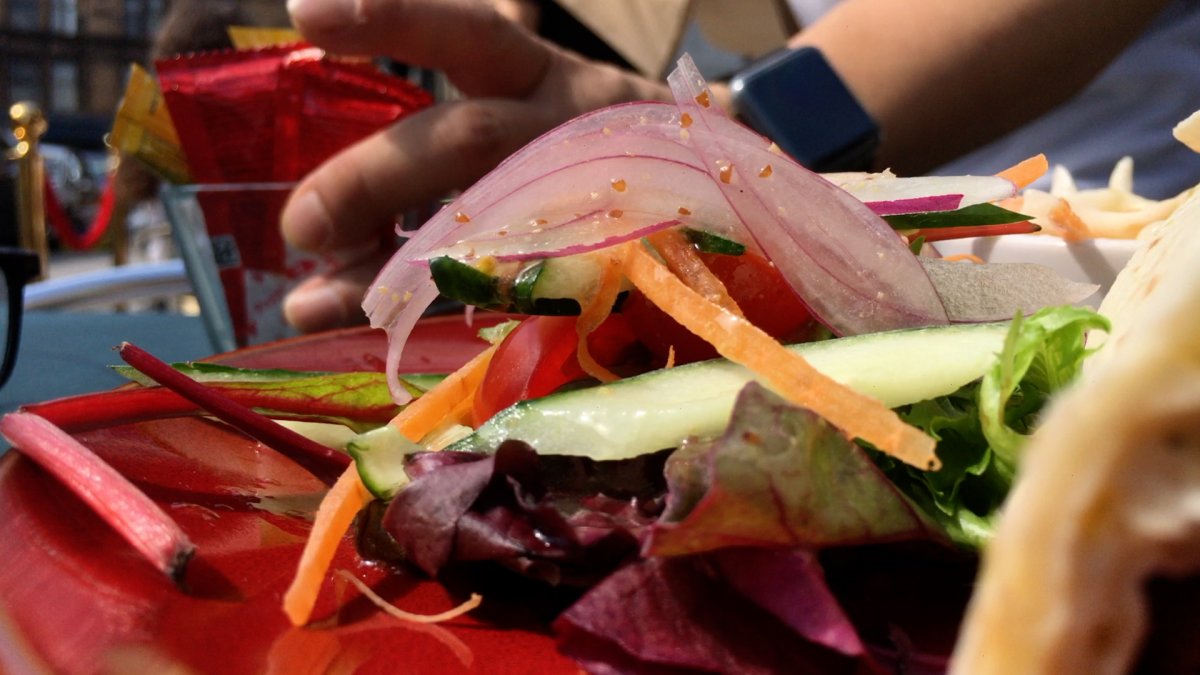 Growing Glasgow aims to stress issues of our current food system by presenting the efforts of workers, activists and academics to increase the quality, accessibility and sustainability of food in the city of Glasgow. The event consists of two films: the documentary Feeding the City by Zev Robinson and the animation From Food Poverty to Food Sovereignty by Trasi Henen.

Commissioned by the Food Sovereignty Network, an interdisciplinary group rooted in the University of Glasgow, the two films represent a visual response to the debate that has been developed within the group in view of the upcoming COP26.

Presented as part of The Dear Green Bothy, a collaborative cultural programme from the University of Glasgow’s College of Arts showcasing creative and critical responses to climate emergency. 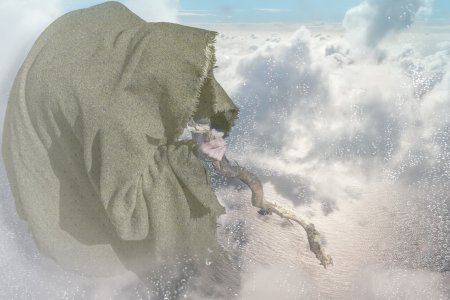 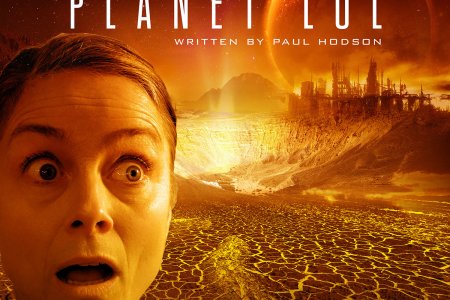 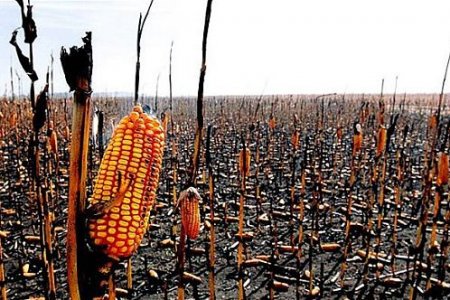 Send this to a friend
See this Season for Change event - Growing Glasgow - https://www.seasonforchange.org.uk/events/growing-glasgow/