The Games We Play

How do we want to be remembered? Quote for Season for Change x Earth Day film

The Games We Play

How can gaming unlock new ways of narrating and relating to the climate crisis? Featuring games designers both analogue and digital, this is an exchange of artistic ideas and approaches.

Kaajal Modi (she/they) is a multidisciplinary designer with a background in political visual communication, social participatory design and community-led food activism based on principles of critical care and mutual aid. Kaajal is currently conducting a practice-based PhD at the Digital Cultures Research Centre at UWE, Bristol, co-supervised through the Science Communication Unit. Their practice draws from collaborative design, speculative design, science communication and participatory art in order to build emergent methodologies that are inclusive, playful and exploratory.

Josie Dale-Jones is a theatre maker, performer and producer.Most recently, Josie received a Culture In Quarantine commission from Arts Council England & BBC, and she is currently a director in remote residence for the British Council’s Taking The Stage Programme in Ukraine. Josie was nominated as a finalist for the Arts Foundation Theatre-Makers Award 2021. the egg, Theatre Royal Bath appointed Josie a 2019 Leverhulme Arts Scholar.

Josie mostly works under ‘ThisEgg’. ThisEgg’s show in collaboration with Made My Wardrobe, dressed. received a Scotsman Fringe First as well as a nomination for ThisEgg for Total Theatre Awards’ Emerging Company 2018. The show completed a national tour before returning to the Festival for the British Council Showcase 2019. dressed. Josie is co-director of Staging Change, a grassroots artist-led organisation, which supports theatre makers responding to the climate crisis.

​Camilla Clarke is a Set & Costume designer based in London, UK.

She trained at the Royal Welsh College of Music and Drama, graduating in 2014 with First Class Honours in Theatre Design. In 2015 she was a winner of the Linbury Prize for Stage Design.

Camilla was the recipient of the Prince of Wales Arts Scholarship 2013, The Paul Klimpton prize for innovation in Design and The Lord Williams memorial prize for Design in 2014.

Camilla is an associate artist of groupwork. 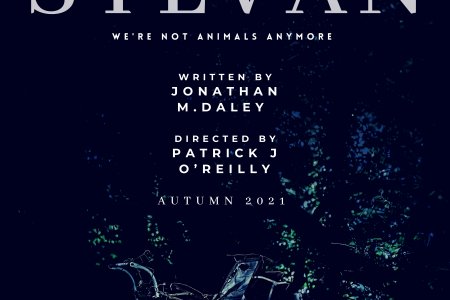 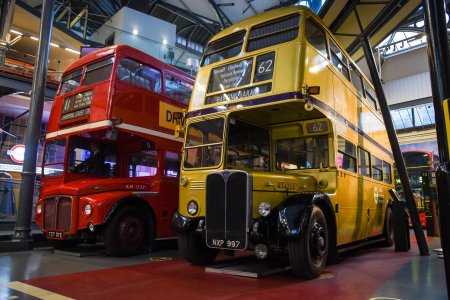 Send this to a friend
See this Season for Change event - The Games We Play - https://www.seasonforchange.org.uk/events/the-games-we-play/