During Season for Ex-Change, we invited METIS, a UK performing arts company directed by Zoë Svendsen creating interdisciplinary performance projects through rigorous research, to produce artistic interventions during the workshops and conversations. METIS created High Carbon Culture, a series of films highlighting the contradictions in our systems of living which make it so hard to ‘green’ our habits.

Crowdsourcing contributions from the public using the hashtag #highcarbonculture, they created this series of short video disruptions which screened throughout the three weeks of Season for Ex-Change. 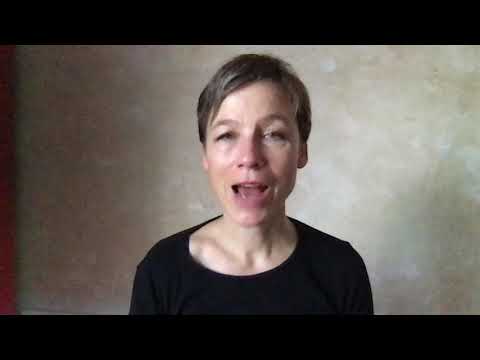 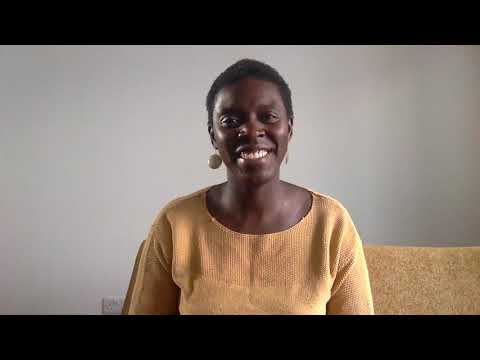 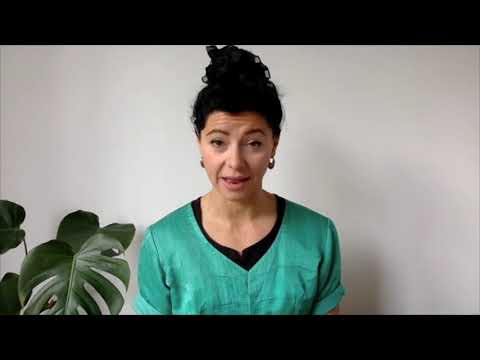 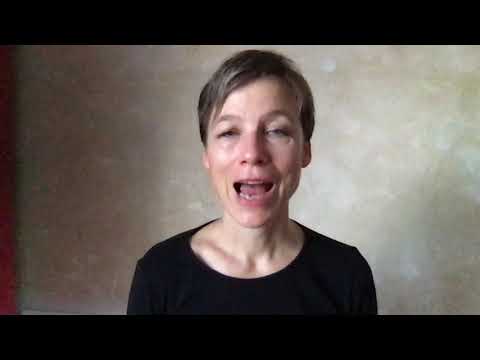 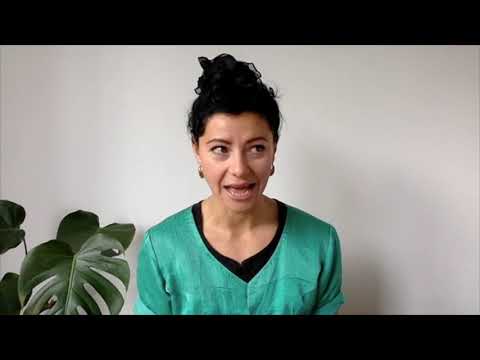 METIS is creating one of the Season for Change commissions, Love Letters to a Liveable Future, with Cambridge Junction so  stay tuned for updates on their project.